To Rinse Or Not To Rinse: How Washing Some Foods Can Help You Avoid Illness 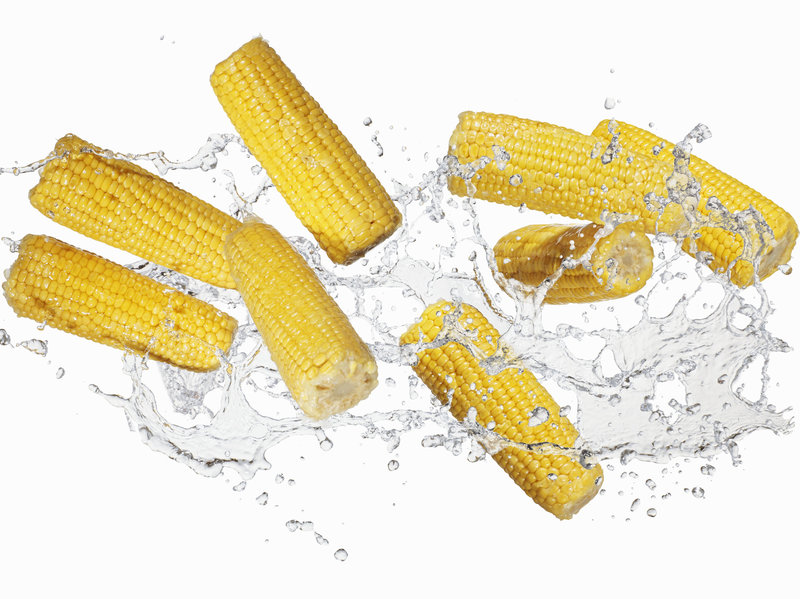 Rinsing your produce is a good idea, but it won’t give you 100 percent protection from bacteria that cause foodborne illness unless you cook it thoroughly. Because we eat lettuce raw, a lot of people got sick in a recent outbreak.

This spring, millions of Americans worried that salad was no longer safe to eat: The U.S. was hit by the largest E. coli outbreak in a decade, with 172 people in 32 states sickened by contaminated romaine lettuce. Eighty-nine of those individuals were hospitalized, and at least five died. 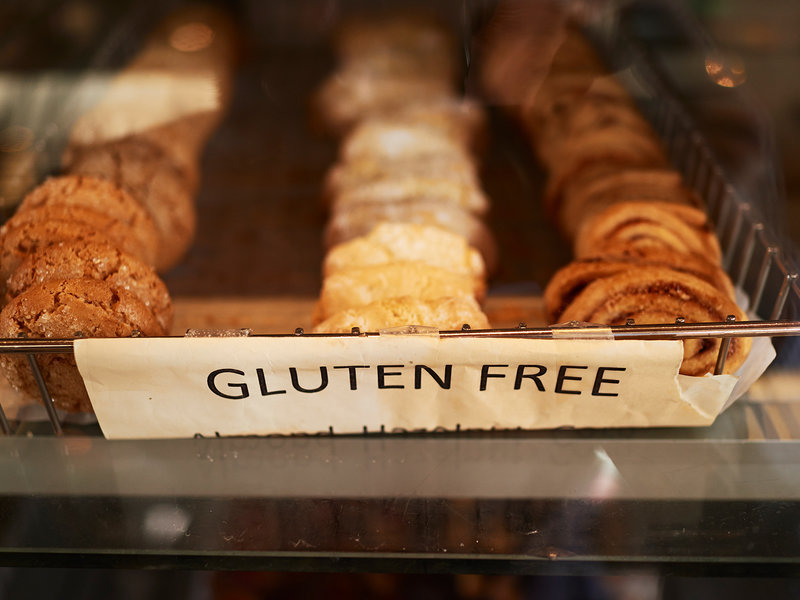 Would rinsing lettuce have prevented the outbreak? Likely not, because the E. coli organism that caused the outbreak is so hardy that only a few bacteria are necessary to cause illness. And E. coli can survive in frozen or refrigerated temperatures. It is only destroyed through cooking or pasteurization, according to Colorado State University.

Rinsing does help prevent other illnesses associated with food. But it can sometimes cause more problems by splashing bacteria onto sinks and countertops. As summer and outdoor eating events beckon, here are some tips on what foods to rinse, how to rinse, and why. 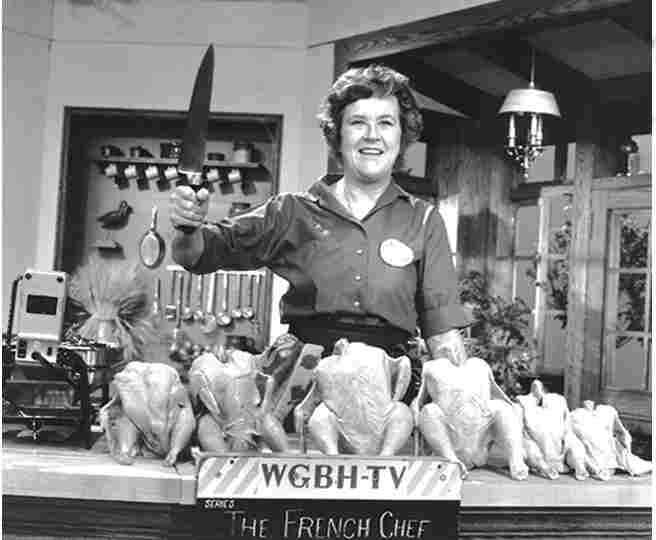 While our food supply is among the safest in the world, bad things sometimes happen. Most healthy people will completely recover from a foodborne illness within a short period of time.