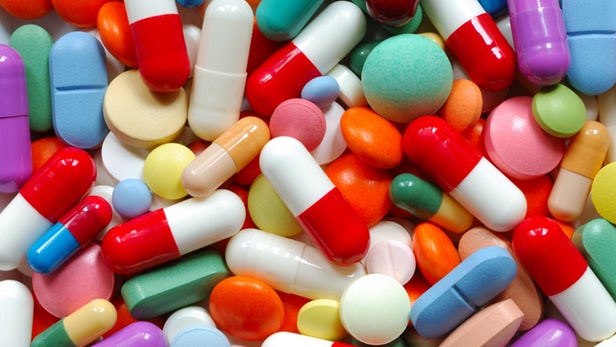 The looming threat of drug-resistant bacteria is usually chalked up to overuse of antibiotics. But now, researchers from the University of Queensland (UQ) have found that pharmaceutical compounds that aren’t antibiotic themselves can also contribute to the rise of superbugs, including antidepressants like Prozac.

As important as antibiotics have been over the better part of the last century, their usefulness may be dwindling. The drugs are designed to wipe out bacteria, but they don’t necessarily kill all the bugs – they simply reduce the population down to safe levels. Unfortunately, that leaves just the strongest individuals, which can then pass down that drug resistance genetically. After decades of that, it’s no wonder so many species of bacteria have evolved resistance to a range of antibiotics.
While that’s the main mechanism behind the issue, it’s not the only factor. The UQ researchers wanted to test whether other drugs, even those without antibiotic properties, could play roles in the emergence of superbugs. And the results are worrying.
The team focused on a drug called fluoxetine, better known by its commercial name Prozac. To test it, they exposed colonies of E. coli to different concentrations of the drug – none, 0.5, 5, 50 and 100 mg/L – before placing the bacteria on plates containing different antibiotics to observe any changes in their resistance.
After isolating those with heightened resistance, some were then randomly selected to repeat the process to see whether the minimum amount to kill them had increased. Sure enough, repeated exposure was found to increase the rate at which the bacteria mutated, and the higher the concentration of the drug, the faster they developed resistance.
Some E. coli exposed to higher concentrations of fluoxetine (Prozac) proved resilient against antibiotics like chloramphenicol, amoxicillin and tetracycline, and those bacteria were also more likely to resist multiple drugs at once. Genetic studies confirmed that the mutant species were better able to “pump” the antibiotics out of their cells to the exterior.
In the case of fluoxetine, the resistance process studied would take place in the sewer systems and waterways – after all, up to 11 percent of the drug taken by patients is expelled intact from the body in the urine.
“Fluoxetine is a very persistent and well-documented drug in the wider environment, where strong environmental levels can induce multi-drug resistance,” says Jianhua Guo, lead author of the study. “This discovery provides strong evidence that fluoxetine directly causes multi-antibiotic resistance via genetic mutation.”
The next steps, the researchers say, are to investigate if this drug would have the same negative effects on the human gut microbiome.

The research was published in the journal Environment International.