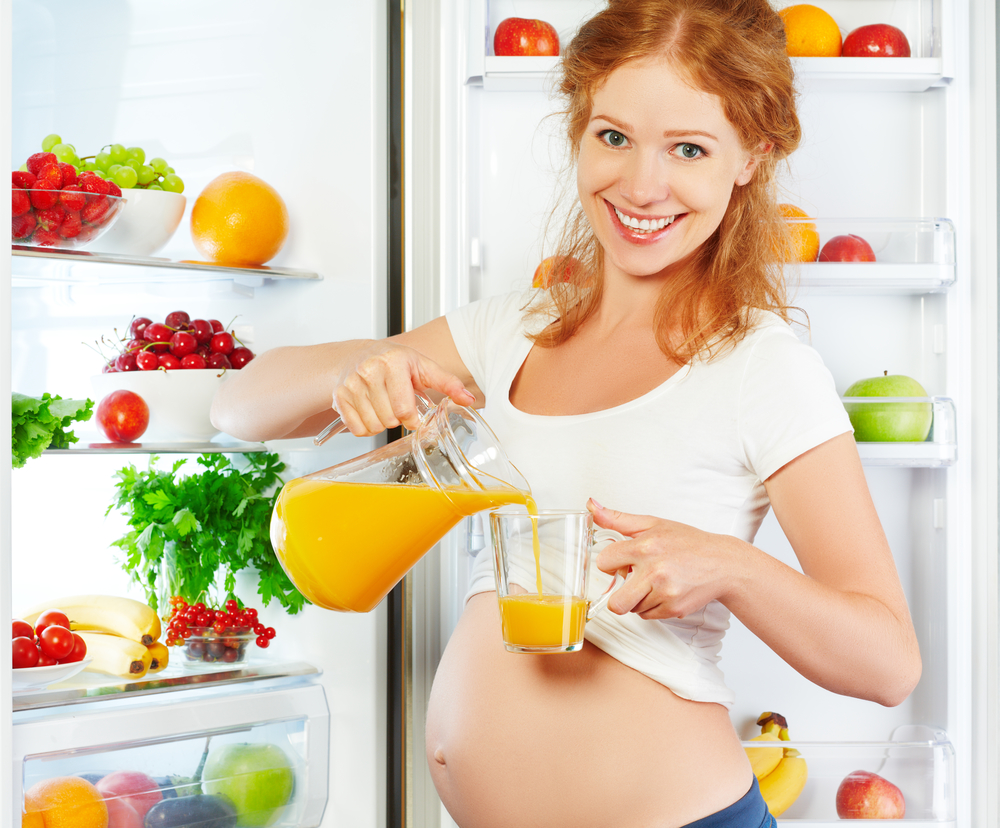 Fetal development is a fascinating, almost magical, process that requires optimal nutrition during the entire term. In less than 12 weeks, fingers and toes start to form, as well as the brain and spinal cord. At six months, the fetus’s eyes begin to open and it’s possible to determine the sex of the baby via an ultrasound. During the last week of pregnancy, the fetus can gain as much as ½ pound per week in preparation for the big event. Yes, there is a lot going on as the baby grows.

It is now widely accepted that it’s nearly impossible for a pregnant woman to get all of the nutrition that she and her baby need from diet alone.

Here are just a few of the increased nutritional demands that take place during pregnancy: 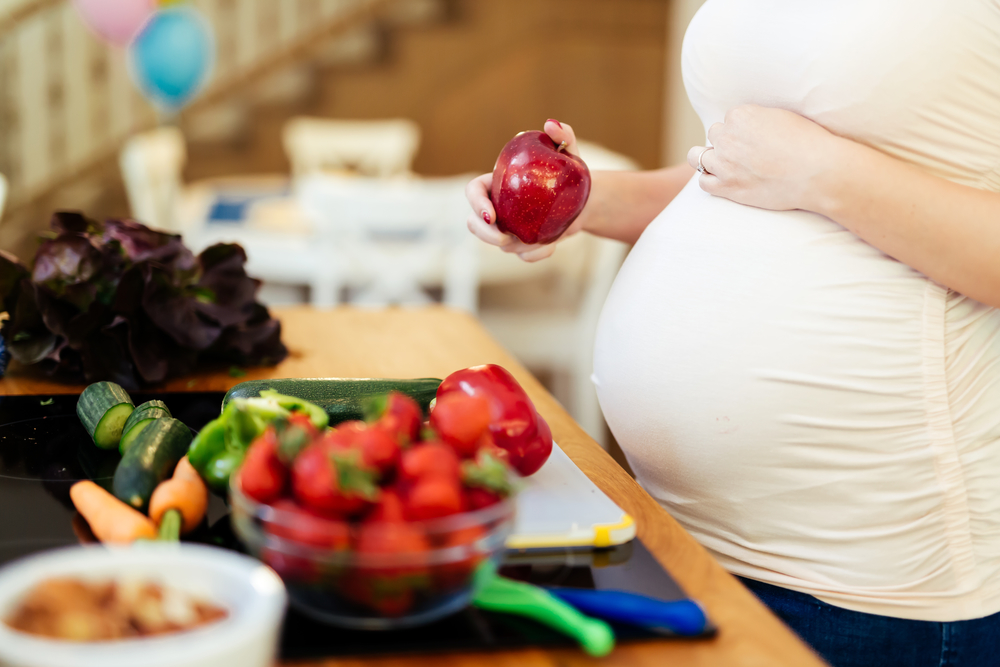 When looking for a prenatal multivitamin supplement to recommend, it’s important to focus on the following:

Because pregnancy can be so nutritionally demanding, the best time to start taking a high-quality prenatal multivitamin formula is before conception. The Mayo Clinic and other prestigious organizations recommend that women of reproductive age begin taking a prenatal vitamin regularly. After all, the baby’s neural tube, which eventually becomes the baby’s brain and spinal cord, develops during the first month of pregnancy. This development could be taking place even before the woman knows she’s pregnant. There is no doubt that the value of a high-quality prenatal formula cannot be over emphasized. It’s an important time for both mother and child.

At Institute for Progressive Medicine, we recommend Prenatal Complete by Orthomolecular Products as a prenatal multivitamin and essential fatty acid supplement together. Be sure to discuss your supplement choices with your doctor before adding anything to your regimen.