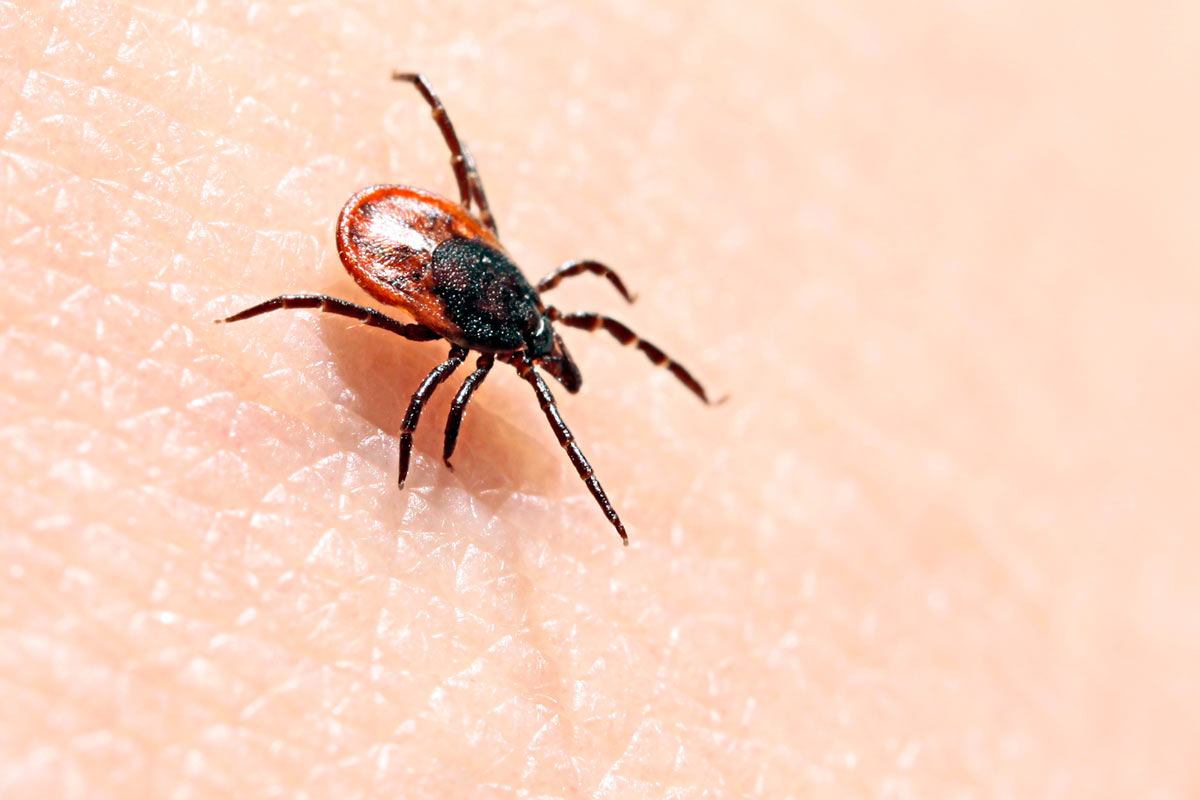 What is “Lyme Syndrome?”

Lyme disease is a hot topic in the integrative medical community. Lyme disease is an infection caused by Borrelia burgdorferi, a spirochete bacteria that is transmitted via a specific type of deer tick. Lyme disease was named in 1977 after arthritis was observed in clusters in children in Lyme, Connecticut. An infected tick can transmit the Lyme causing to humans and animals that it bites. Lyme disease can affect multiple body systems and produce a broad range of symptoms. If untreated, symptoms may include loss of the ability to move one or both sides of the face, joint pains, severe headaches with neck stiffness, heart palpitations, and others. Not all patients with Lyme disease have all symptoms, and many of the symptoms are not specific to Lyme disease but can occur with other diseases, as well.

We see a lot of patients who come into our office saying they have been diagnosed by another doctor with Lyme disease. Individuals with unrelenting fatigue, memory and other cognitive problems, generalized aches and pains, and inability to function at work or at home, will seek a diagnosis for their symptoms so they can be treated and cured.  After evaluation of one kind or another, some individuals are incorrectly diagnosed with Lyme disease. The diagnosis of Lyme disease may lead to extended courses of antibiotic therapy, or other extreme measures without benefit, and sometimes at considerable expense.

Blood tests for Lyme disease are complicated.  There are other conditions that may lead to false positive results unless the tests are comprehensive. Several facilities exist that test for Lyme disease use methods not acknowledged by the National Institutes of Health.  Validated and standardized methods used to test for Lyme have several built-in checks and balances that root out false positives. Some popular testing methods being used today do not have these standards. In other words, they may be false.

Doctors at the Institute for Progressive Medicine only accept and recommend standardized testing, such as that performed by Quest or Labcorp as valid in diagnosing chronic Lyme disease.  Sometimes we will repeat a test that is uncertain to make sure it is valid.

Many other conditions may be the cause of Lyme-type symptoms. These including food sensitivities, drug reactions, hormone deficiencies, tumors, other bacterial or viral infections, nutrient deficiencies, toxic exposures, sleep disorders, life difficulties and even extended bad relationships (severe emotional stress). The list goes on and on. Because these effects are variable and widely distributed, we have come to call this type of symptom set “Lyme Syndrome” as it very commonly isn’t really caused by the bacterium that really causes Lyme disease.   All of these should be considered before resorting to an unverified diagnosis that may not lead to resolution of the problem.

It is right to seek healing for illness.  Even when reasonable, a treatment choice may not be effective.  The best chance of success comes from a thorough patient history and physical examination, and rational and accurate investigation.  An effective treatment for what patients often describe as the Lyme Syndrome may be conventional or alternative, or a combination of the two. We can help you come up with an appropriate course of action for your condition.