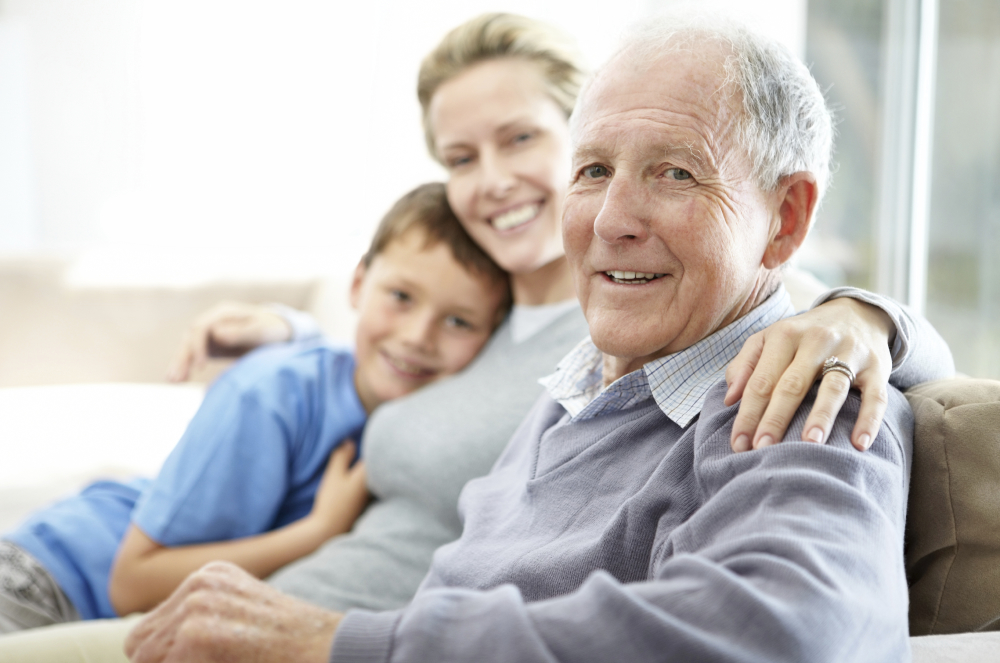 We are seeing more and more patients concerned about their brain health. This is no surprise. Whereas mortality from heart disease and cancer are declining, death rates from dementia are increasing. Unfortunately, there is no effective pharmacological treatment for dementia.  Current medications may temporarily slow the progression in the early stages, but they don’t extend life or reverse the process. Everyone knows a cancer survivor, no one knows a dementia survivor.

However, there is hope for patients with cognitive decline.  A researcher from UCLA, Dale Bredesen, MD, has been studying Alzheimer’s for decades.  Through his years of research, he has designed a protocol to reverse cognitive decline.  It is called the ReCODE protocol, which is outlined in his book, “The End of Alzheimer’s.”  Although more effective when started earlier in the disease process, there has been success in approximately 50% of patients overall.  One of the most fascinating things Dr. Bredesen has uncovered is that Alzheimer’s disease is not a single disease.  There are many different types of Alzheimer’s.  Evaluating which type someone has is the first step to determining the best treatment approach.

As we age, many factors necessary for brain growth and repair decrease, such as hormones and essential nutrients.  Other factors, like infections, inflammation, and certain prescription medications can cause damage to the brain. Furthermore, people tend to exercise less, be more stressed, and have problems sleeping as they get older, which contribute to memory issues.  Finally, certain genes, such as Apo E4 and MTHFR increase the risk of developing dementia. The ReCODE protocol looks at all of these variables, then generates a customized report for each patient based on his or her risks.

Dr. Wittenberg has trained under Dr. Bredesen and is certified as a ReCODE provider.   This means she is authorized to order the protocol labs and imaging studies, generate the Recode Report, and provide guidance for following the recommendations.  Ongoing support may include helping with dietary changes, prescribing hormone replacement therapy when warranted, as well as recommending specific supplements and IV therapy to bolster treatments aimed at reversing cognitive decline.

Patients who would like to do the ReCODE prototol must sign up with Dr. Bredesen.  Information for how to do this can be found at www.drbredesen.com/mpicognition. To make an appointment with a doctor here at IPM for ReCODE, please contact our office at 949-600-5100. 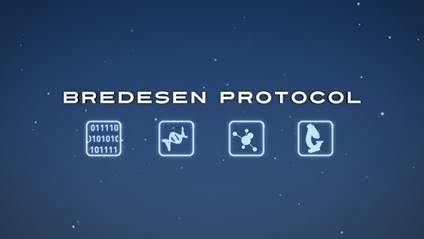